As is customary, the Canadian Rental Association (CRA) held its annual general meeting February 27th during The Rental Show which this year was held in Orlando, Florida. 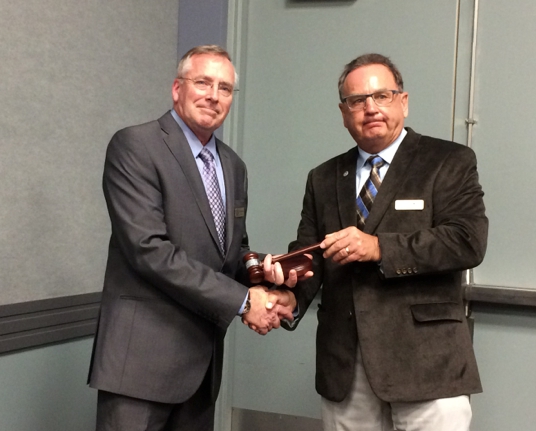 The meeting was co-chaired by Tim Ranson, CRA national president and Dave Mintenko, chairman of the board. The membership approved the usual business portion of the meeting after which Ranson gave a recap of the board’s actions over the past year. Next up, CRA insurance director John Gillespie from Western Financial, gave a summary of the protected self insurance plan and mentioned that members would be receiving a 22% rebate this year – the second largest since the program started.