March 22, 2016 - Those electing to look at used equipment missed one of the best show floors in recent Rental Mart history, featuring booths packed with more heavy iron than the show has seen in a long time. Stanmore, SkyJack, Haulotte, Genie, A.E. Sales and Cavalier all had big lifts on the floor. There were no fewer than eight software companies exhibiting, presenting a wealth of choice for those looking to upgrade their systems. There was extra interest in the room with Occupational Safety Group and Haulotte running scissor safety training on the first day, and Fuels Learning Centre and L.B. White providing propane heater fuelling training on the second. The propane course got an extra lift from Stephenson's Rental Services, who provided a last-minute 100-pound cylinder, and Hy-Cor International, who helped out with an extension cord. 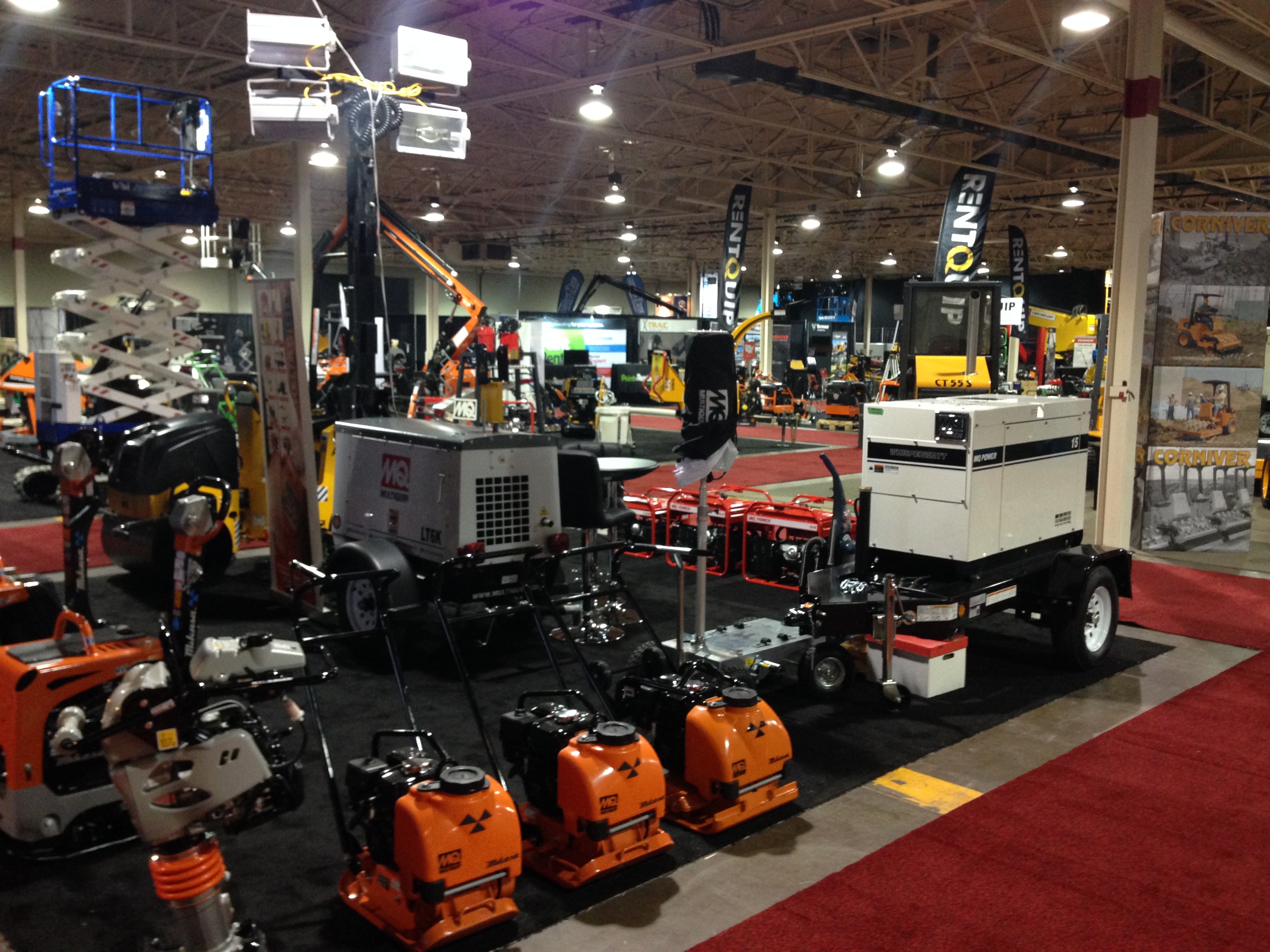 No question, the numbers were down. Approximately 248 rental store attendees toured the 2016 Canadian Rental Mart, representing about a 25 per cent decline from the 2014 edition. Factoring into the low turnout was a large equipment auction being held in nearby Bolton, Ont., and the generally slow business conditions in the Ontario economy right now.

Even with the lower attendance, many exhibitors reported excellent results. “I never stopped talking from ten in the morning until three in the afternoon,” reported Matt Rahn of SkyJack.

“I actually met two Ontario stores I’ve never heard of before,” said Jim Freeman of Rentquip. “I didn’t think that was possible at this stage. The good thing about this show is that a lot of the smaller independent guys come out.”