Jan. 26, 2016 - The B.C. Canadian Rental Association put on another lively show at the Cloverdale Agriplex in Langley, B.C., last weekend. Over 100 attendees toured 40 exhibitors in a new venue – the much larger main Agriplex building. The effect was a more open and inviting show floor with improved sight lines. The show began on the Friday afternoon and ran through Saturday, ending with the CRA B.C. banquet on Saturday evening. Banquet-goers were entertained by Billy Bagpipes and heard speeches from Jim Clipperton of Nor-Val Rentals, the local president; Angie Venekamp of Rental Network, the B.C. national director; and Tim Ranson of Cat Rentals in Edmonton, the national CRA president. 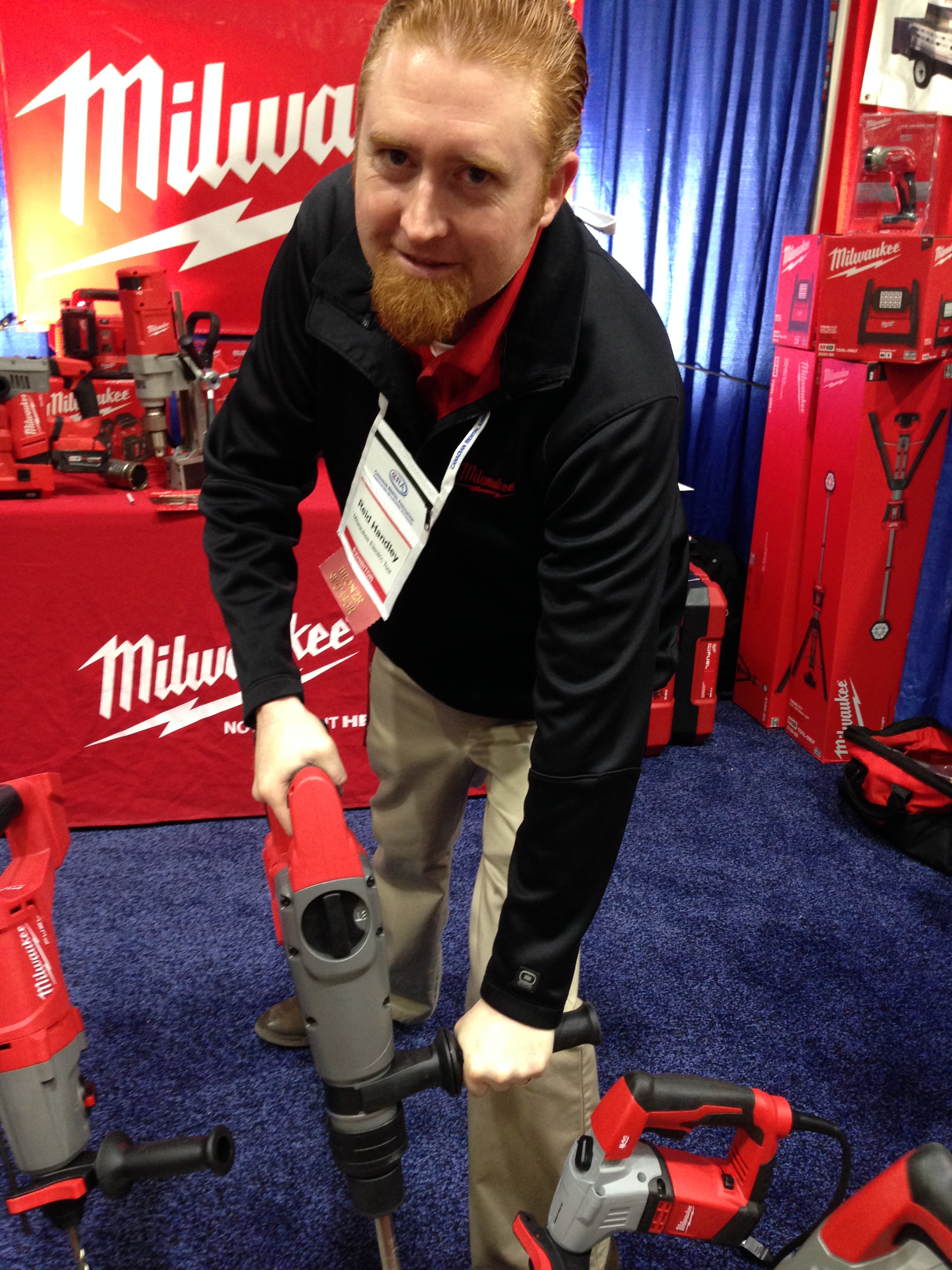 Awards were also handed out at the banquet. Husqvana won B.C. Supplier of the Year. Dale and Sally Benner of Rent-It! Canada in Sechelt, B.C., accepted Rental Store of the Year. This win was emotional for the Brenners, as they recently lost their long-time mechanic, Marv Wallance, to cancer.

Angie Venekamp said farewell as national B.C. director. Steve Provost of United Rentals will be introduced as B.C. national director at The Rental Show in Atlanta.

The show was well supported by sponsorships. Notable was the presence of United Rentals and Sunbelt Rentals as major sponsors, perhaps signaling a new interest in supporting the association from major national franchises.

“There are a lot of new faces here at the local level on the director board,” Nathlie McGregor, CRA managing director, noted. “They are upbeat and eager to help rental businesses and grow the local association.” McGregor reported registrations were up 10 per cent from previous year.

Photos from the day are live on the Canadian Rental Service Facebook page.