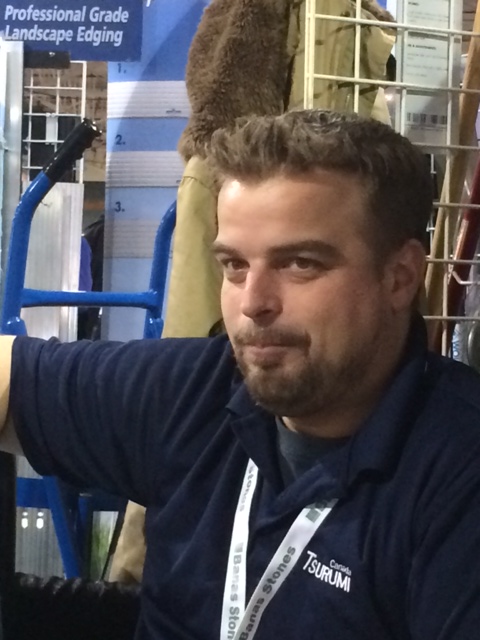 Nov. 25, 2014 - Tsurumi Canada has announced the appointment of Maxime Desmeules as new Territory Manager for Western Canada. Maxime will be responsible for developing new business and overlook existing business, helping it grow. He will also be offering Technical support.

The company feels that even though we have a strong business presence in Western Canada there is still much more potential growth. In March 2014 we opened an office in Saskatoon bringing our total to 4 offices in Western Canada which include Winnipeg, Edmonton and Vancouver. With the experience and knowledge Maxime has gained over the 10 years he's been with the company we feel he is the right candidate for the job.

Maxime started as an inside guy with the company and with the knowledge he gained and determination he showed the company felt he was ready for the challenge of becoming a Sales Representative. Maxime was offered position of Territory Manager in the Maritime and Newfoundland with the challenge of developing a territory where presence was not strong at all for us. He spent 5 years in the Maritimes and Newfoundland where he was also responsible for the opening of our Moncton Office and overlooking its operations. He had done such a great job growing and developing the territory that the company now feels he is ready for a bigger challenge.  We wish Max all best and success.