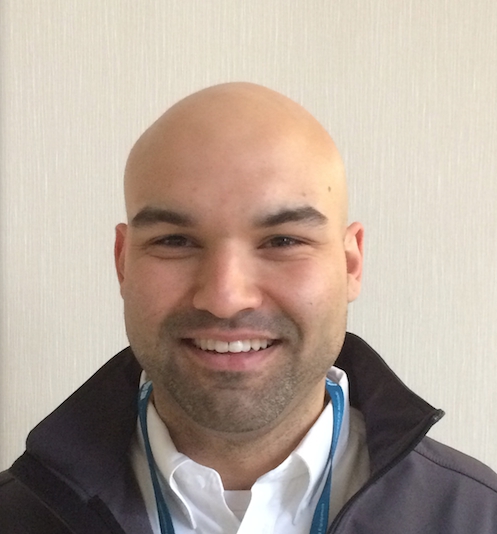 Arsenault brings a wealth of experience in hydraulics and hoses to his new position. He was previously employed by WHD Canada where he worked with distributers from coast to coast assisting them with both sales and technical support of the product line.