May 14, 2015 - Jean-Marc Turcotte, founder of Location Turbo Rentals in Montreal, passed away at the age of 70 on May 12. He leaves his wife, Jutta Muhl and son, Pierre-Shawn. Visitation and funeral will be in Montreal on May 18. 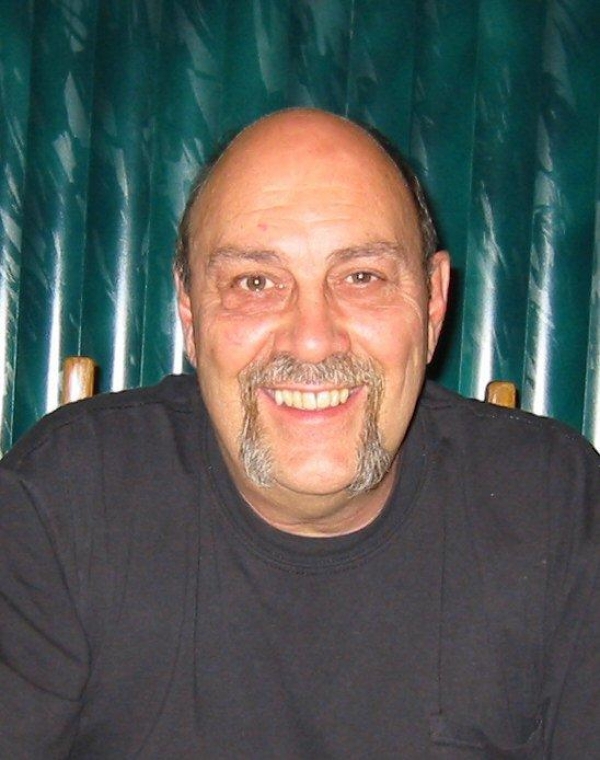 Ownership of the store has been passed to Pierre-Shawn over the last five years. Turcotte started Location Turbo in 1980, renting a comprehensive variety of general use equipment. He won the CRA’s Rental Man of the Year award in 1995, 2000 and 2002, the ARA’s award for Outstanding Record of Achievement in 1990 and twice Quebec Rental Store of the Year. He also served terms as the president of the ALQ and as Quebec director for the national CRA. Turcotte was named one of Canadian Rental Service’s 10 Influencers in 2011.

The Canadian Rental Association made the following announcement:

“It is with deep sadness this morning that we announce to you that one of our past CRA Presidents Jean-Marc Turcotte passed away on Tuesday night, May 12, surrounded by his loved ones. Over his years of volunteerism, he has achieved many great projects as well as guided many people in our industry.

“Jean-Marc was known as a pioneer in the rental industry throughout Canada as well as in some parts of the U.S.A. He was an anchor for the Quebec local and always available to help and guide the ALQ team as needed. In fact, the directions of not only the local but the Quebec industry have often been guided and supported by this well-respected man who truly believed and supported its ideologies.

“Please follow the link for details on the funeral which will be held on Monday, May 18, at the Funeral Complex St-François d’Assise, 6700 Beaubien Street Est, Montreal.

“On behalf of the CRA family, we extend our deepest sympathy to his wife Jutta, his son Pierre-Shawn as well as his family members and dear friends.”