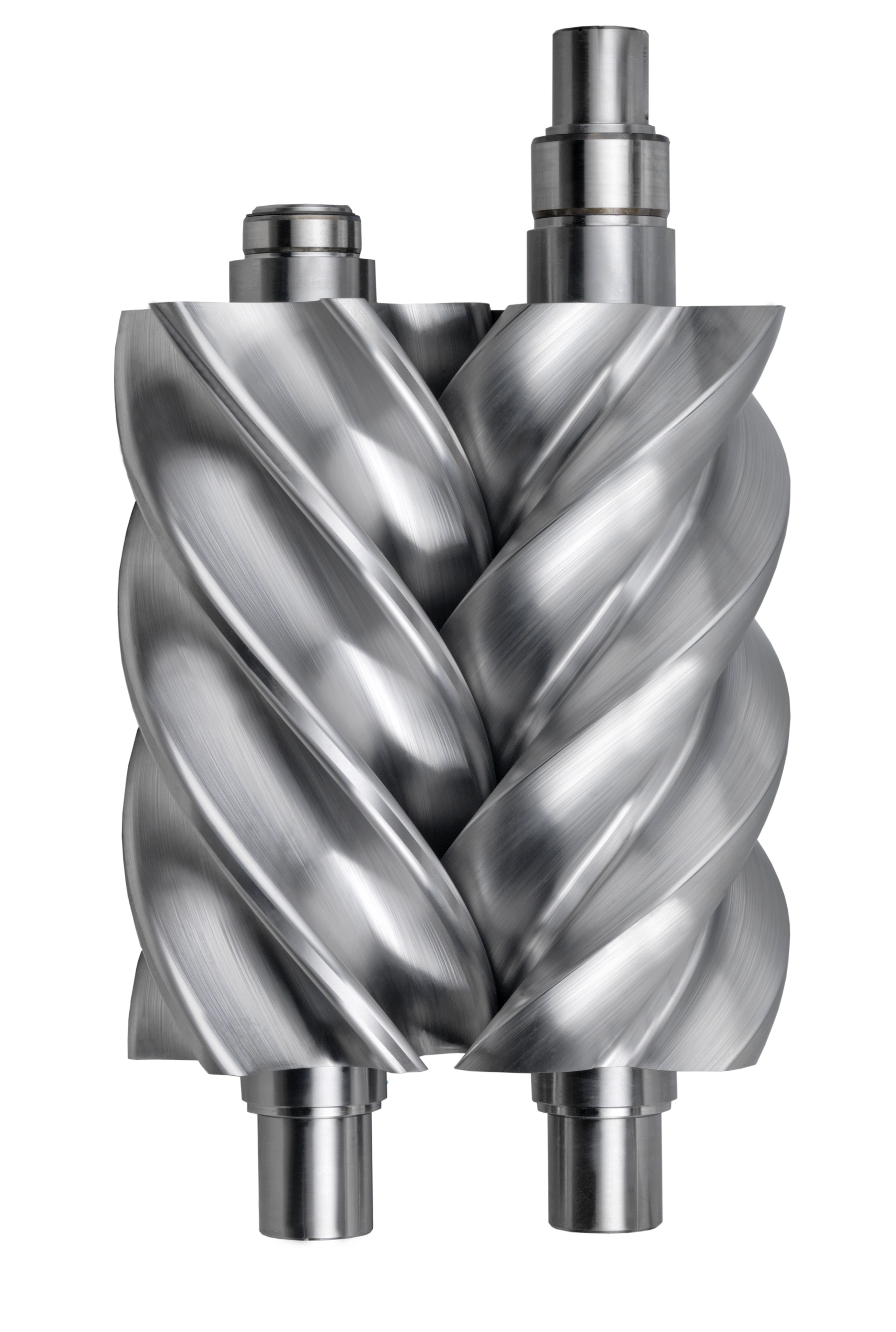 Feb. 6, 2015 - Doosan Portable Power has announced it will begin manufacturing airends for insertion in portable air products, starting with the introduction of the HR350 airend in March 2015.

Designed and manufactured at the company’s facility in Statesville, North Carolina, the HR350 will be available in the new XHP1170 air compressor and as a drop-in replacement for the previous HR2.5 airend.

The HR350 is the first Doosan-assembled airend to be installed in the company’s industry-leading air compressors and available to the OEM market.

“Our goal is to continually provide our customers with the best air compressors in the market,” said Rus Warner, global air products manager, Doosan Portable Power. “By designing and manufacturing our own airends, we ensure the key components that contribute to our customers’ machine performance are of the highest quality.”

Volume and pressure are the two most important attributes of any air compressor or drill rig. The Doosan HR350 airend offers a highly efficient rotor profile that produces greater cfm output with less horsepower, resulting in lower fuel consumption compared to previous airends. In addition to lower fuel costs, the HR350 also reduces the potential for downtime with strengthened internal castings that eliminate cracking and flexing, ultimately ensuring a longer machine life.

The Doosan HR350 airend will be installed in select Doosan air compressors with additional models scheduled for installation at a later date. The HR350 airend is also available for direct purchase to the OEM market.