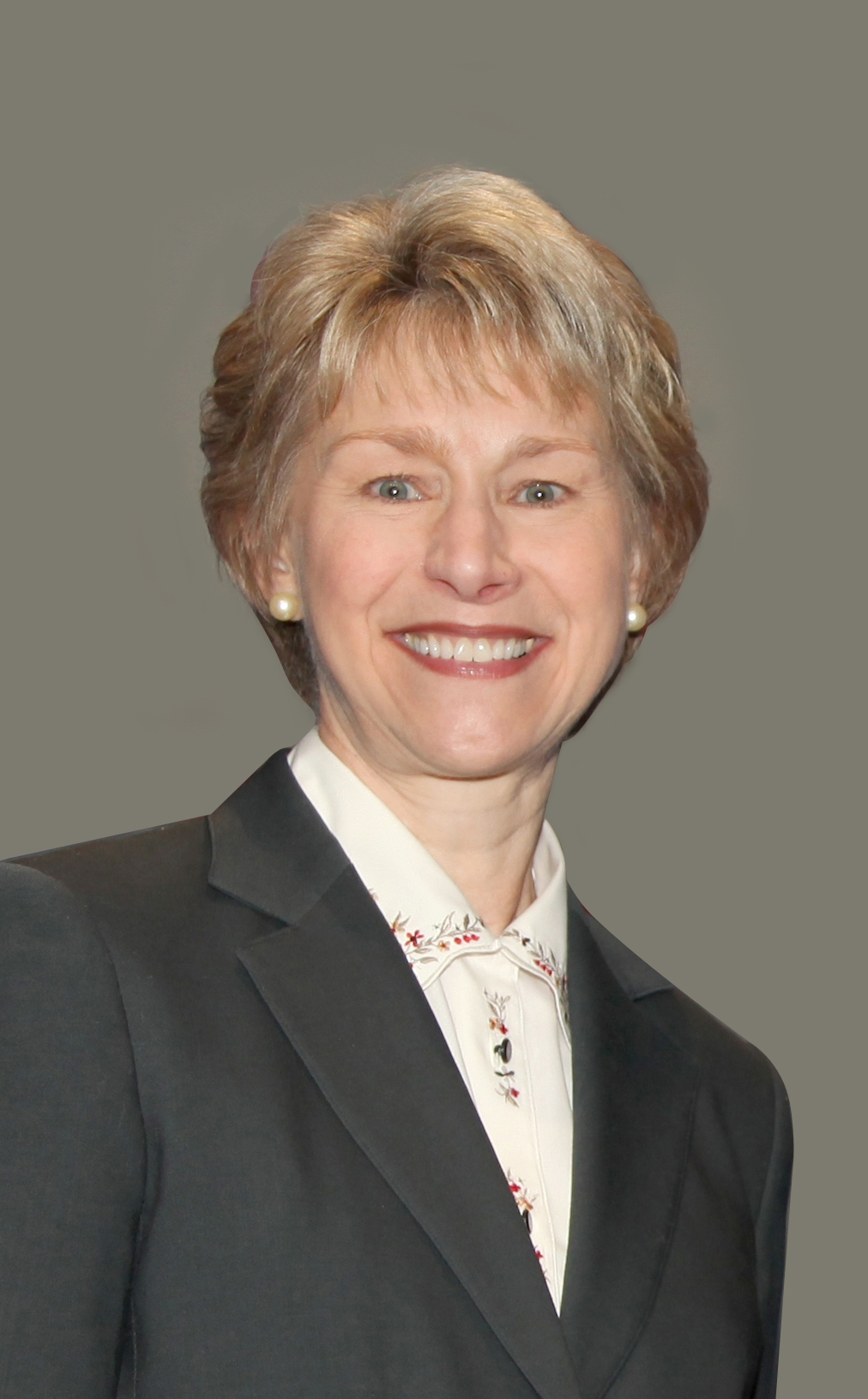 Wehrman, who in January announced her planned retirement from ARA after a successor is named later this year, said she was honored to be recognized by ERA.

“It has truly been a privilege to serve ARA’s general and associate membership in my CEO position and work with such capable volunteer leaders and staff members throughout the association and the industry. They all share in this award on behalf of ARA,” Wehrman said.

“I also congratulate ERA on its 10th anniversary and thank those who have helped foster such a close friendship between ERA and ARA, including Gérard Déprez, ERA’s first president, and Michel Petitjean, ERA’s secretary general, as we expanded the Global Rental Alliance over the last decade and worked together to further the understanding of the global equipment rental industry,” Wehrman said.

Wehrman joined ARA in late 2000 as the association’s third CEO and executive vice president since its founding in 1955. As she prepares to leave ARA, the association has reached several milestones, including the most member stores in ARA’s 60-year history, solidifying the stature of The Rental Show as the world’s largest equipment rental-specific trade show and convention, development of performance metrics, expanded educational and risk management opportunities, market-leading research, publications and an active government affairs program.

“I am proud that the association has reached the current level of performance to benefit our members and the industry as membership engagement is at an all-time high and we continue to increase our global activity with our partners, such as ERA,” Wehrman said.

“ARA also integrates both rental and supplier/manufacturer members throughout the association and is a true partner with associate members to provide marketplace opportunities within the industry. Many associate members distribute their products and services around the world, which is one of the reasons ARA continues to advance its global activities,” she said.