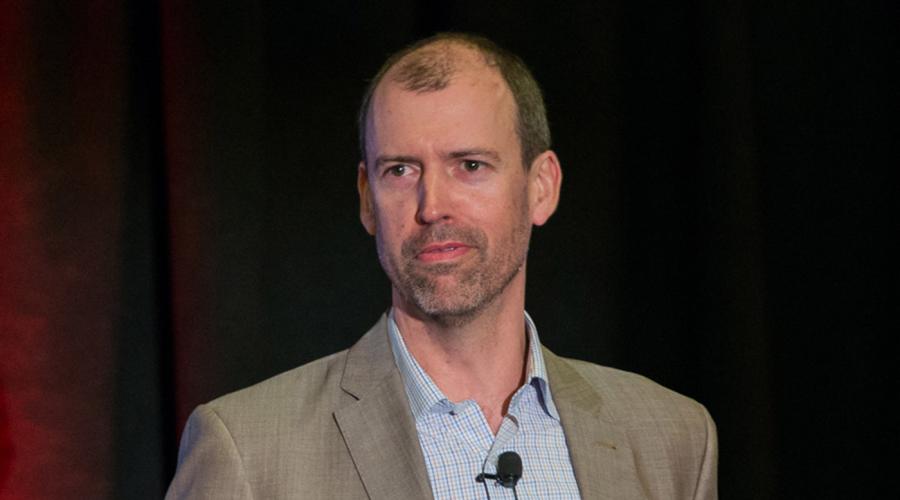 Norty Turner has been named as the new President of the International Powered Access Federation (IPAF), after Brad Boehler decided to step down having recently left his role with IPAF member firm Skyjack.

United Rentals’ Turner steps up from Deputy President in a move confirmed at the latest meeting of the IPAF Council ahead of the Europlatform conference in Nice, France. Karin Nars of Dinolift assumes the role of Deputy President and Karel Huijser of JLG is named IPAF Vice President.

Andy Studdert, IPAF’s interim CEO, says: “We’d like to thank Brad for all the work he’s done and wish him well in his future career. We’re pleased to welcome Norty, Karin and Karel into their new roles; IPAF will continue to promote the safe and effective use of powered access worldwide under the leadership of its updated presidential team.”