April 15, 2015 - Multiquip Inc. has announced the retirement of long-time director of sales and operations, Jim Martin. 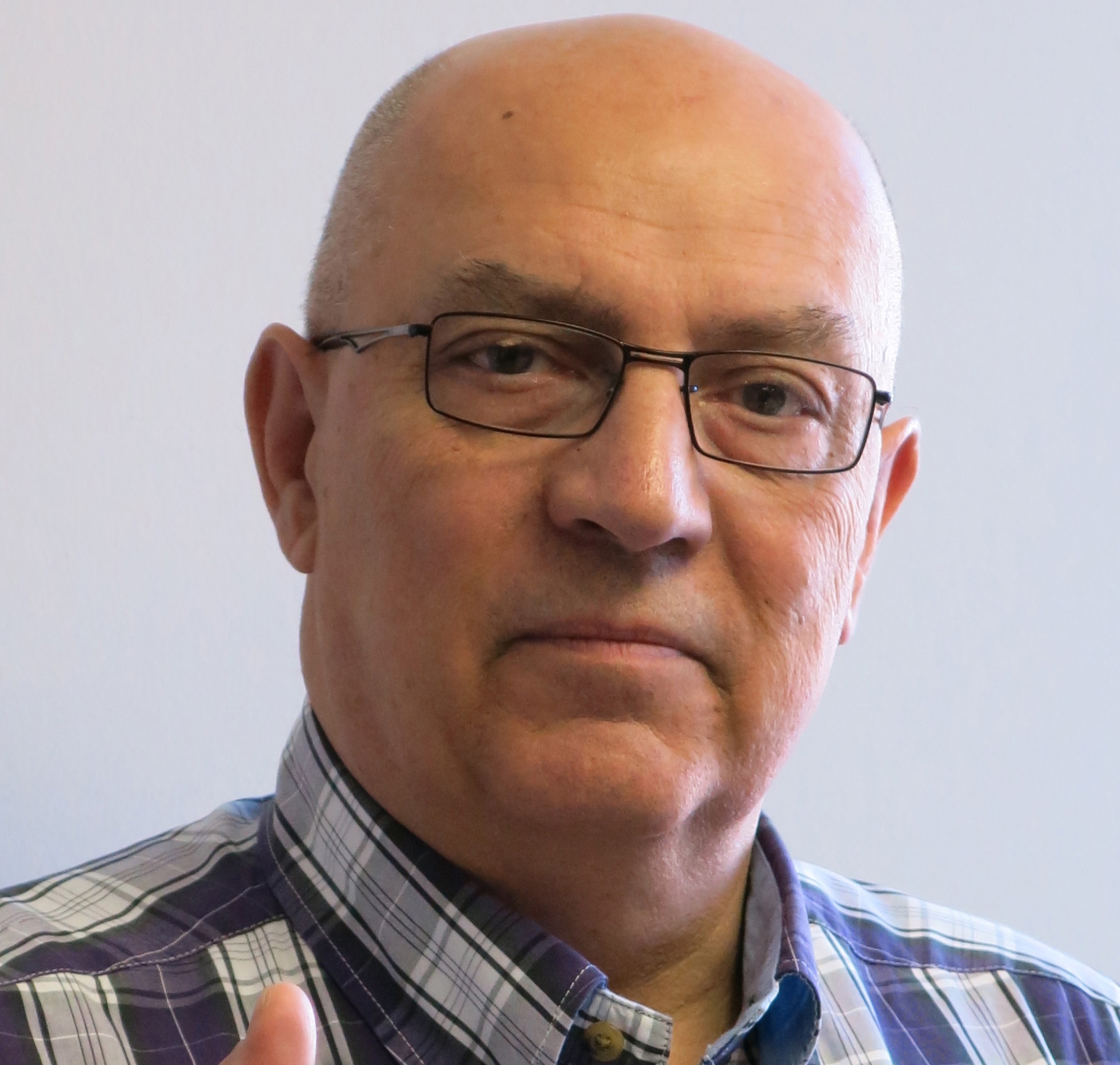 Martin retired from Multiquip on March 31.He had been with Multiquip since July, 1998. Bob Graydon, senior vice-president, said, “Over the course of his nearly 17 years’ tenure with Multiquip, Jim has been the principal driving force in the establishment and development of Multiquip’s Canadian business. Jim’s careful guidance over the years and his steadfast attention to customer satisfaction has made Multiquip’s business in Canada an overwhelming success.”