Editorial: The year the bill came due 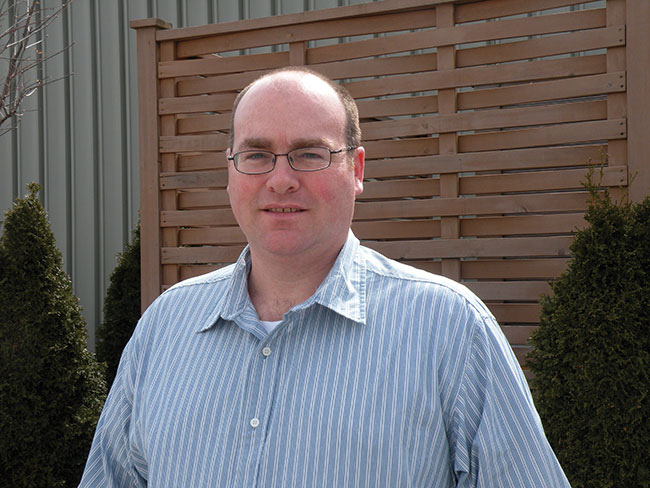 As 2022 draws to an end it feels like the chickens are coming home to roost.

As the dimensions of what would be necessary to fight the COVID pandemic became clear in the spring of 2020, it was natural to feel some dread about the economic consequences. How could business continue under conditions where people’s movements and activities were so severely curtailed? The Americans were losing jobs at the rate of a million per month. The amounts of money governments were forced to spend to mitigate the effects looked ruinous. Many forecasters predicted a crippling recession.

Then something funny happened. Shut-in homeowners tired of looking at their old amenities took the cash they would normally spend on vacations and commuting, and the time they would normally spend visiting family on weekends, and directed it into DIY projects and online shopping. While some sectors, including our own event-rental segment, collapsed, others spiked, creating what CIBC economist Benjamin Tal called the weirdest and most uneven recession he’d ever seen. Equipment rental owners told me they were embarrassed to talk about how their businesses were doing, as 2020 was in many cases the best they’d ever done. In early 2021, with vaccination rates approaching the goals set by public health authorities, it was possible to look ahead not just to a soft landing but to a powerful V-shaped recovery taking us well beyond pre-pandemic numbers. And with our businesses and work practices re-shaped and re-invigorated in many ways by the challenge of learning to operate differently.

The good times rolled until the summer of 2021. Then it was as if that container ship getting stuck sideways in the Suez Canal was some kind of omen. The price of lumber was the first harbinger as sawmills shut down during the pandemic found it impossible to catch up their backlogs with a labour force reduced by laid-off workers who would not come back. But the real crunch came from the shortage of shipping containers created when ships left their containers on one side of the ocean rather than bring them back empty. Soon, suppliers couldn’t get anything from plastics to steel to microchips.

Still, it looked like things might be all right as long as the big bale of cash under the consumer’s bed didn’t run out. We just needed the shipping companies and global suppliers to sort out their problems before broad inflation really set in. The initial price rises looked transitory and due to the short-term supply restrictions. The possibility remained that prices could be brought under control before interest rates had to rise and demand was affected.

This year didn’t work out like that. The real nail in the coffin was the Ukraine war with its impact on oil prices, which are pretty much guaranteed to drive up the prices of everything else when they rise. But it was only the last straw – the inflationary forces had been building for over a year. Throughout the year we’ve watched as literally everything gets more expensive and, most impactfully, interest rates rise as central bankers try to hold the line. That’s been a bad idea, in my opinion, as so much of the spending that was carrying us through the recession was financed by cheap credit. For instance, for many years now Canadians have been able to get lines of credit with their mortgages at the same rate as the mortgages themselves. With the rates many lenders were offering, which were below the already-low rate of inflation, this was effectively free money. Now that’s gone. Mortgage rates are shooting up along with the price of everything else and the cost of servicing those debts is starting to depress house prices and throttle demand.

The bill for COVID came due in 2022, just later than we thought and in a different form. Let’s hope we only get a shallow recession in 2023 rather than one of the other kind. Oh, and happy holidays.