April 22, 2015 - ECHO Incorporated has announced that Ed Zynomirski has been promoted to the position of Vice President of Corporate Distribution effective immediately. 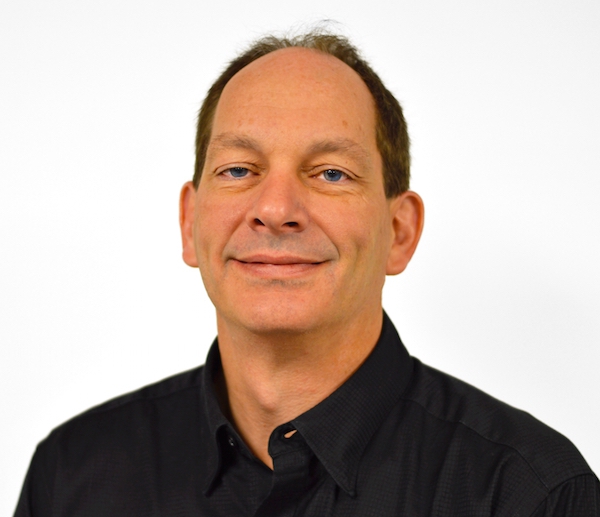 In his new role as Vice President of Corporate Distribution Ed will be responsible for overseeing the operations, sales and marketing efforts of ECHO Incorporated’s company owned distributors across North America. He will also develop a strategic distribution platform for the company based on optimizing sales, improving scalability and managing costs. He will continue in his role as President of ECHO Power Equipment (Canada) and will divide his time between London and Rocklin, California as part of his new position.