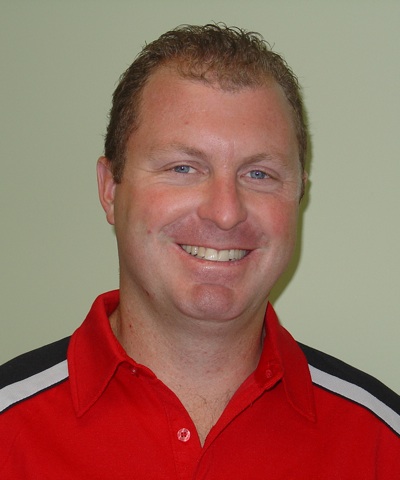 Carl Devost has worked as a representative and a sales manager for
almost six years at R.P.M. Tech, a manufacturer and distributor of
industrial snow blowers, as well as for SMS Equipment. Uniquip says he is a strong addition to the sales team. Carl will look after customers in the northwest of Quebec and eastern Ontario.