Naloxone kits can be life and death on construction sites. 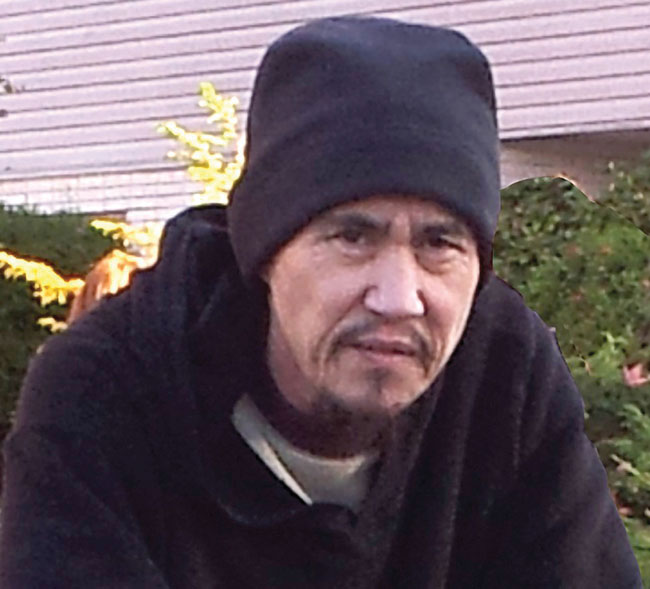 Construction sites are not exempt from the drug epidemic.

Picture this: it’s morning, and two young adults ride public transit, fully suited up with PPE including full-body harnesses. They are on the way to work…high. No, it’s not the start of a novel. I witnessed it first hand.

Ontario reported 2,500 deaths from opioid-related causes between March 2020 and January 2021. Thirty percent were construction workers. The report also revealed the numbers were the highest of any industry, citing fentanyl- and carfentanil-laced drugs as frequent causes. In 2016, B.C. declared a state of emergency over the drug epidemic and the battle still rages on.

There can be a disconnect between the level of responsibility of young workers to show up for work and their common-sense decisions regarding their safety and health. I’m pretty sure many of us recall feeling invincible at some stage in our lives. We need to acknowledge the reality of the drug epidemic and to prepare ourselves to intervene whenever necessary. Drug overdose intervention on a construction job means being prepared, in the same way we have the ability to intervene when first-aid is required.

I am a double-certified harm reduction volunteer. I received my training through my employer at the time, Vancouver Coastal Health. The training was extensive and covered drug abuse and the steps for naloxone rescue. An opioid overdose causes the brain to no longer send messages to the body for life sustaining functions. This stops the person from breathing. Naloxone is a drug that reverses the effects of an opioid overdose, blocking the opioid effects on the brain and restoring breathing, however, it only works if a person has opiates in their system.

The requirement to have naloxone kits on construction and job sites will help reduce the stigma around opioid abuse, raise awareness about the risks of accidental overdoses and potentially save hundreds of lives a year.

A naloxone kit is a small-case enclosure about the size of a hard sunglasses case that contains a syringe and a pre-filled naloxone capsule. If an overdose occurs, check for breathing and first try to wake the person up. If they are breathing it may not be an opioid overdose. If they stop breathing, inject the naloxone into the muscle of the upper thigh or upper arm, which can be done through clothing. The effects of naloxone take between two to three minutes to kick in. During that time, provide rescue breathing: lay the person on their back, tip their head back to straighten the airway, pinch their nose, put your mouth over theirs to form a seal, and deliver one breath every five seconds. If the person does not wake up in three minutes, a second dose should be administered. It’s important to ensure someone stays with the victim or they are taken to the hospital.

The Ontario Working for Workers Act requires employers to provide naloxone rescue training, which is also available at pharmacies that participate in the Ontario Naloxone Program. Participating pharmacies can provide free training and kits to anyone currently using opioids, a past opioid user at risk of returning to opioid use and family members or friends of someone who is at risk of an opioid overdose. If you use opioid drugs or know someone who does, you can get a kit for free. If you’re squeamish about needles, ask for the nasal spray naloxone kit.

There’s really no acceptable reason for any company, project or small job to lack preparation for a possible opioid overdose on the worksite, especially with the up to $1.5 million price tag for not doing so. Business officers and directors who do not provide a safe working environment, which now includes a naloxone kit and trained person on site, face fines of up to $1.5 million. Employers of all sizes should know there’s no skirting this issue, you can’t cover up an overdose. Trust me, I’ve seen more than enough.

Be safe. Be well.