Editorial: The other pandemic

Opioid addiction is a bigger problem than I thought. 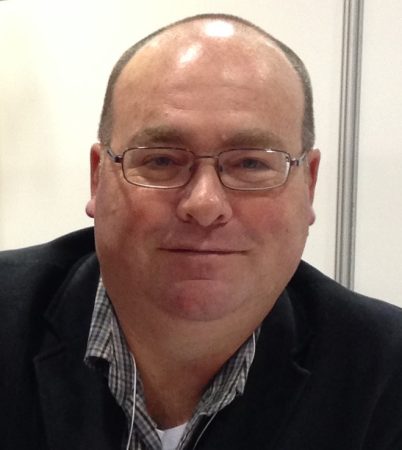 According to the Ontario Construction Consortium, 30 percent of Ontario’s 2,500 deaths from opioid overdose in 2020 were construction workers. That’s 30 percent of all the deaths, including all other job descriptions. While rental store staff are not construction workers, a lot of them were in the past and the demographic profiles are very similar. So I think the statistic is relevant to our business as well. Which means there’s a special problem with opioid use and abuse that afflicts the people we work with and serve.

My attention was drawn to this issue by a news item in our last issue announcing online courses by the Canadian Centre for Occupational Health and Safety educating employers and workers about opioid abuse – how to identify it, how to raise the issue, how to respond, how to treat overdose and how to get help. The courses only cost $20 and take about 45 minutes to complete…no excuse really not to take one. The issue came to the forefront again recently with the Ontario government’s proposed Working for Workers bill that would mandate naloxone kits at all jobsites. Clearly, this is a problem we need to be paying some attention to.

It’s not hard to see how people in physical industries like construction and our adjacent industry run into trouble with these drugs. Injuries are common just due to the nature of the work, and painkillers get prescribed. I remember being surprised when opioids were approved for general use outside hospitals in the late ‘90s, but convinced by the reports that they could be used without causing addiction as long as they weren’t abused. Apparently, a lot of doctors were convinced, too, and soon it seemed like OxyContin was just about everywhere.

In retrospect, it was pretty naive to expect these drugs could become widespread in society without abuse. I remember a friend of mine in high school who was hospitalized for Crohn’s disease and had to be put on morphine to manage the severe pain it causes. Even with the hospital controlling his doses, he ended up becoming dependant on the drug and had to do a stint in rehab before he could go home. According to the American National Institute of Biotechnology Information, consumption of opiods in the U.S. rose from about 47,000 kilograms in 2000 to over 165,000 kilograms in 2012. Opioids had already been legal to prescribe for several years before that, so either there was a four-fold increase in the number of people experiencing pain, or something else was going on. I suspect that something was a growth in popularity of opioids as a recreational drug, adding to the numbers of addicts who became hooked through medical use.

Whatever the cause, today we are confronted with what the OCC calls “the other pandemic.” I know it is an issue we have all seen in our workplaces.  Over the next months, I’m going to be getting a conversation going about this issue in these pages, online and in the CounterTalks podcast. In the meantime, it might be a good idea to take advantage of resources from CCOHS or similar organizations to learn how to effectively address and mitigate this problem in your workforce.