Over the years we see that health and safety changes in one year leads to trending issues the following year. The transition from 2018 to 2019 is no exception. Some of the trends are startling, many of the changes are necessary. 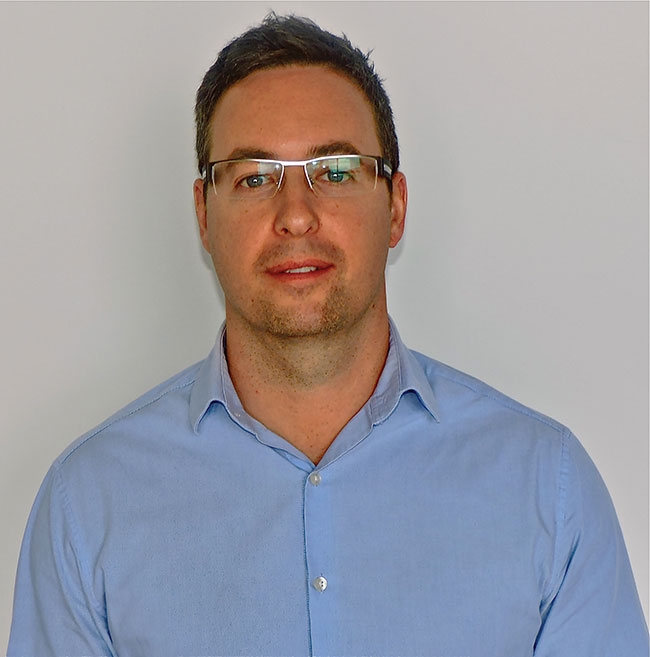 Jeff Thorne Over the years we see that health and safety changes in one year leads to trending issues the following year.

Harassment leads the list
Workplace harassment and mental health is one of the leading topics of discussion in health and safety. In 2018, there were some significant announcements. The Canada Labour Code governing federal workplaces was amended via Bill C-65 to strengthen the existing framework for the prevention of harassment and violence, including sexual harassment and violence. The strengthening of the existing legislation was a response to increased reports of violence and harassment across Canadian workplaces. According to Statistics Canada, there are approximately 350,000 cases of workplace violence every year. The changes to the legislation focus on the prevention of incidents, a timely and effective response to incidents and support for affected employees. Recognizing workplace violence and harassment are the first steps in preventing it. In 2018, Alberta put legislation in place finally recognizing violence and harassment as a workplace hazard. The provincial government of Newfoundland and Labrador strengthened and modernized their Harassment Free Workplace Policy for departmental government employees.

Legalization of cannabis
In 2018, the recreational use of cannabis was legalized. The hype that surrounded this issue was immense and many thought that this would have an effect on safety-sensitive positions in the workplace, so people were and still are paying attention. But they may be paying attention to the wrong things. Cannabis use in the workplace has to do with breach-of-policy and fit-for-duty issues, not impairment. Therefore, employers that already had set parameters for dealing with fit-for-duty issues were already well prepared. If you do not have policies, it’s time to get moving!

Manslaughter conviction
A Quebec court has established the principle that not complying with provincial health and safety legislation constitutes an “unlawful act” that qualifies as negligence contributing to manslaughter under the Criminal Code.  The Crown is attempting a similar argument in an Ontario case. This means that if a worker dies under conditions where safety regulations were not met, the employer could go to jail.

WHMIS 2015
The transition period is finally over…kind of. As of Dec. 1, 2018, all manufacturers, importers, distributors, suppliers and employers must have transitioned to the updated Workplace Hazardous Materials Information System requirements. However, not all provincial or territorial regulators may have amended their respective WHMIS regulations. For example, Ontario and British Columbia have made provincial amendments, whereas Nova Scotia has not as of yet.

Jeff Thorne is manager of training at Occupational Safety Group.
Print this page