Our Issues: This ain’t over

There’s still lots to do to mitigate the effects the pandemic has had on our businesses. 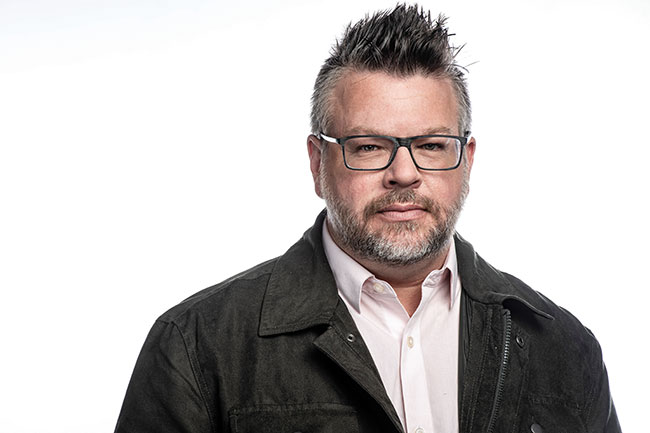 Every time a new wave of the pandemic occurs, there is a disproportionate impact on small businesses in every province and territory across the country. The event rental industry has continued to be one of the hardest-hit sectors almost two and half years later. The sixth wave has come when many provinces have chosen to loosen pandemic mandates, causing new problems, such as tremendous labour shortages.

Yes, I understand that we need to find ways to live with the virus, but the infection rate appears much higher. Perhaps you are like me and you have not known so many people to have COVID-19 all at the same time as we are experiencing right now. I myself just recovered after avoiding contracting the virus over the past two years.

The supply chain and the inability to get products in stock continues to be a problem. While insurance premiums are skyrocketing and increases in the minimum wage are adding additional pressure to the bottom lines, labour will prove one of, if not the most difficult, to overcome.

There has been a lot of discussion regarding labour shortages in restaurants and retail. I have seen restaurants close for a week because they did not have enough staff available to run the operation. Some are closing at lunch hour. Some are reducing their hours because they don’t have the labour to cover the shifts. Whether former employees have moved on to other careers or people can’t come to work due to illness, we have an enormous labour problem across many sectors.

Many of you ask where do we go from here? That is a great question.

I have felt for a long time that government-paid training for new employees is something that has been needed. It is difficult to train people only to have them announce they have found something else or are no longer interested in working in this industry after only two months. I know hospitality deals with this challenge frequently.

The government should put more marketing effort into existing programs for small businesses. The Canada Summer Jobs program is an excellent way to offset some labour costs we will incur as we try to reset our businesses. When I owned an event rental company, we often used this program.

Here is something to remember if you elect to apply to the program. The program had approved us for a few years, but then we were denied out of the blue. The rental business involves a lot of trucking. We typically hire people to drive the trucks and set up the events. One of the questions on the program application was, would your organization hire someone visually impaired? The staff member filling out the application said no and we were denied. The government explained that I should have said yes and we would have been approved for the program.

In the meantime, let’s all support each other. I took great pride in the fact that I never had competitors. I only had “coop-itition” and we were always there to help each other through the most difficult of times.

Michael Wood is a former owner of an event rental company, a college professor in Ottawa and a principal at Ottawa Consultants – ottawaconsultants.com.

Related
Our Issues: Don’t suffer in silence
Our Issues: An introduction
Message to industry from Tom Teahen, president of Ontario WSIB
WSIB reduces average premium rate by 5.1% in 2022