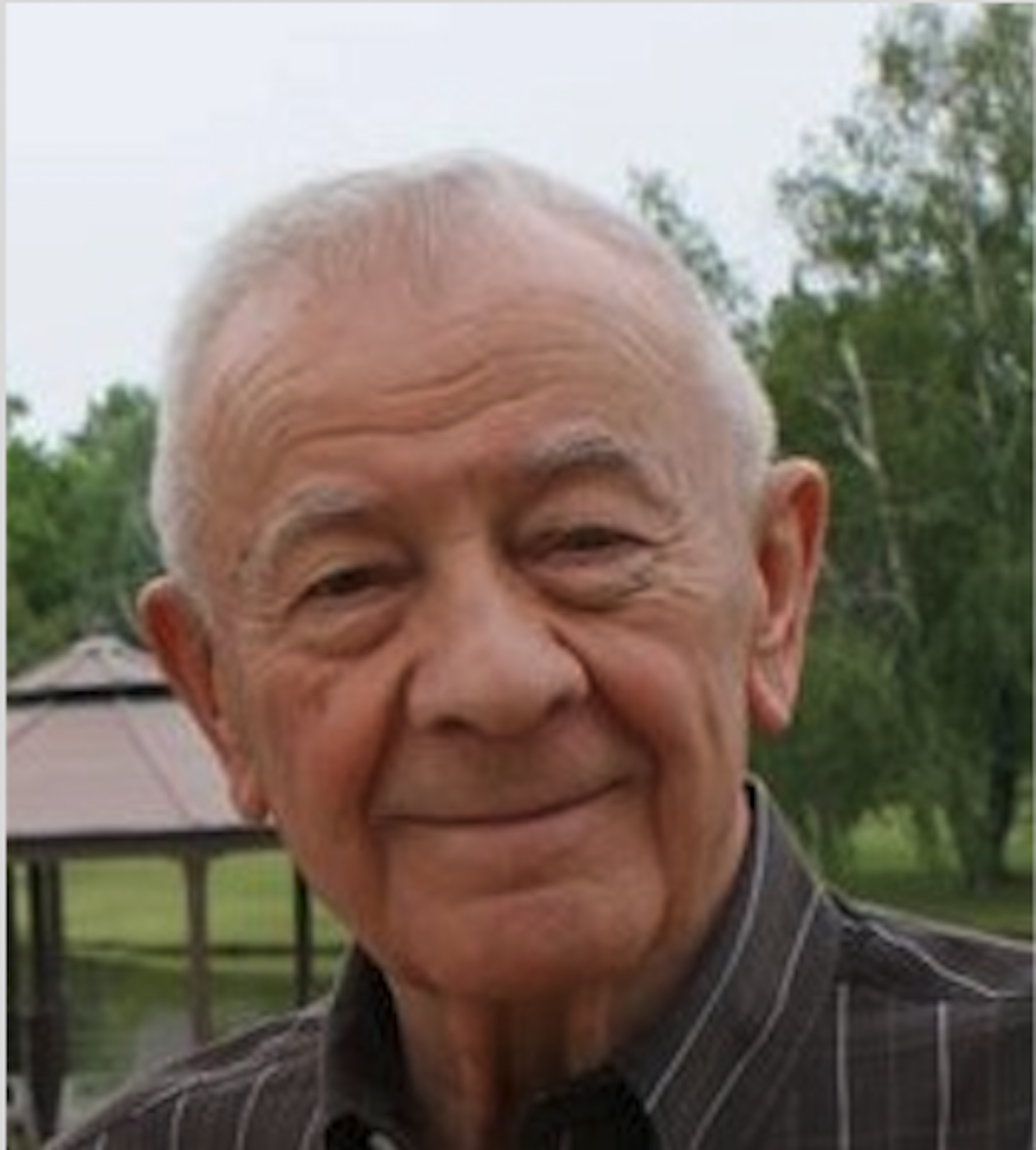 Jim Freeman remembers his dad sitting in the car outside a customer’s shop counting out equipment decals because the customer didn’t want to buy the whole package of 50 for $8.50. That was Fred Freeman’s approach ­– give rental stores the products and service they weren’t going to get from large equipment OEMs and AED houses. He used it to build the foundation of Rentquip, a company that today covers all of Canada with warehouses in three provinces.

Fred Freeman, founder of Rentquip, passed away on Dec. 22 at the age of 91. Freeman was an iconic figure in the Canadian rental industry, especially in Ontario, because of his pioneering approach to rental store supply and his enthusiastic support for the industry. Freeman entered the rental business in 1967 with an A-Z franchise. When that company went out of business, he was alarmed at how difficult it was for rental stores to obtain needed fleet items from equipment OEMs. Larger manufacturers and AED houses were often reluctant sell in the low volumes smaller rental stores required and to work with stores with weak credit. His response was to form Rentquip in Embro, Ont., in 1975 with Jack Bell and Tony Nadalin. Early offerings included 12-gauge extension cord to replace the 16-gauge many contractors were using even on high-amp applications causing armature burnouts. Freeman’s approach was to carry the unusual things rental stores needed that weren’t easily found elsewhere, such as the aforementioned equipment decals, crown-and-anchor wheels and blackjack tables. Another innovation was to offer a higher-than-standard seven per cent discount for cash purchases to keep the company out of trouble with receivables. As it grew, Rentquip moved to two different locations in Woodstock, Ont., before landing at its current location on Jack Ross Ave. Freeman retired in 1990, and Jim built on his legacy in partnership with Shawn Parks of P&M Sales to create one of Canada’s largest national rental supply companies with warehouses in B.C., Ontario and Quebec. Rentquip won Supplier of the Year awards from the Canadian Rental Association several times during Fred’s tenure.

Freeman was born in Iroquois Falls, Ont. He worked at several industries in Brantford, Ont., prior to moving to St. Catharines and joining Ontario Hydro in 1949. Betty and Fred were married in 1951 and raised three children, Bill, Jim and Diane, who gave them 12 grandchildren and 16 great-grandchildren. Freeman had a keen interest in coin collecting and worked to educate young people and promote the hobby across the country. He also loved Woodstock and always said it was the friendliest place to live of all of the places he and Betty resided. As president of the Oxford Historical Society in 2001, he requested Woodstock city council to rebrand the city from “The Industrial City” to “The Friendly City” in honour of its 100th anniversary. Council approved the change and rebranded the City.