March 3, 2015 - About 100 rental professionals braved the towering snowbanks of Moncton, N.B., to participate in the Canadian Rental Association's Atlantic Regional Trade Show at Casino New Brunswick. Attendees toured booths featuring 42 exhibitors and swapped stories of their struggles with the extreme winter weather that has clobbered the region for the past month. Some significant buying went on, with broad smiles on the faces at the Brooks Construction booth, among others. 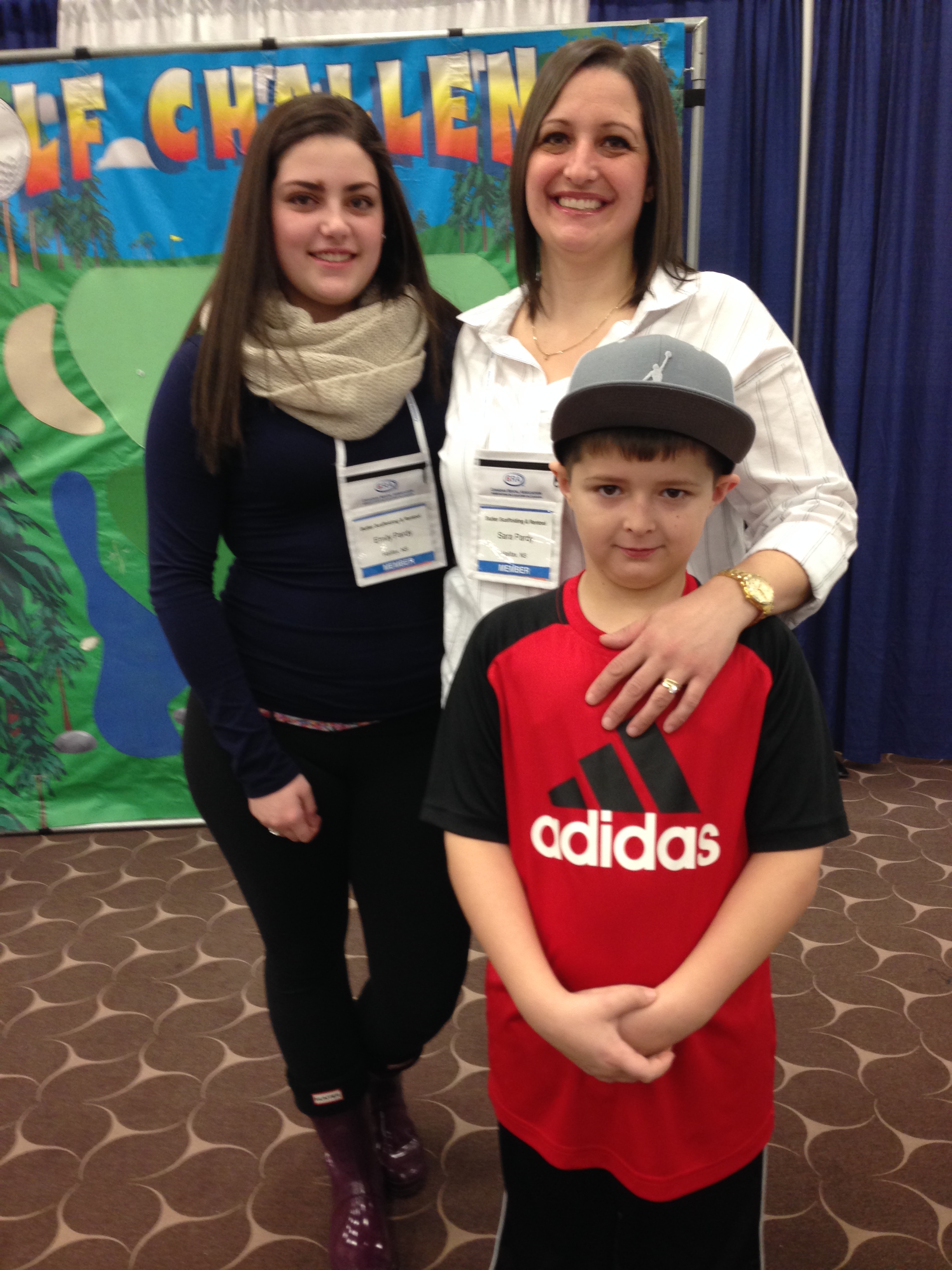 The event opened with the CRA Atlantic banquet on the Friday night before the Saturday show. This year’s banquet was an emotional affair as the Atlantic local paid tribute to its departed president, the late Dale Pardy, with his wife, Sara, and children, Emily and Tim, in attendance. Pardy died of lymphoma in December at the age of 36. Pardy was widely credited with rejuvenating the Atlantic association with his energy and enthusiasm, helping to build up the trade show, recruit a full board of directors and bring back the golf tournament after some years of decline. Memorializing Pardy, national Atlantic director Hank McInnis of Hewitt Rentals said, “Dale had a vision for this association and this show. Now it is up to us to keep that vision alive.” He called for volunteers to stand for election to the CRA Atlantic’s open board positions.

Incoming CRA Atlantic president, Murray Salter of Hewitt Rentals, also honoured Pardy. “Dale wanted this association to be something people wanted to do, not something they felt they had to do,” Salter remembered.

The show floor had an indoor golf chipping game set up to raise money for the Leukemia and Lymphoma Society. Business was brisk, with Tim Pardy filling in the gaps between paying golfers. At the end of the show attendees had raised $240, with McInnis announcing the CRA Atlantic would match the donation.

The show wrapped up as always with a draw for prizes donated by the exhibitors. You can see the lucky winners, and other photos from the show, in the photo gallery below and on the Canadian Rental Service Facebook page.