Ritchie Bros. appoints Briscoe chair of the board 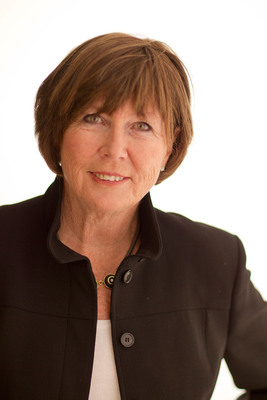 July 7, 2014 - Ritchie Bros. Auctioneers has announced that its Board of Directors has appointed Beverley Briscoe as Chair of the Board, with immediate effect. Ms. Briscoe succeeds Robert Murdoch, who announced his intention to step down from the board by the end of 2014, due to reaching the mandatory age limit.  Mr. Murdoch will continue as a director on the board for the remainder of 2014.

Beverley Briscoe has been a director of Ritchie Bros. for over 10 years and, since September 2013, has held the role of Deputy Chair. Ms. Briscoe has extensive industry experience in the transportation and industrial equipment sectors.  From 1997 – 2004 she owned a transportation services company and prior to that was Vice President of Wajax Industries, CFO of the Rivtow Group of Companies and CFO of a number of operating divisions of the Jim Pattison Group. Ms. Briscoe has a Bachelor of Commerce degree from the University of British Columbia, is a Fellow of the Institute of Chartered Accountants and is a Fellow of the Institute of Corporate Directors. Ms. Briscoe is also a director on the board of Goldcorp Inc., where she chairs the Audit committee and is a member of the Environmental Health and Safety Committee.  She is the past Chair of the Industry Training Authority for BC and the past Chair of the BC Forest Safety Council.