For 40 years as of April 5, Point of Rental Software has provided software-based solutions to the problems rental companies face. 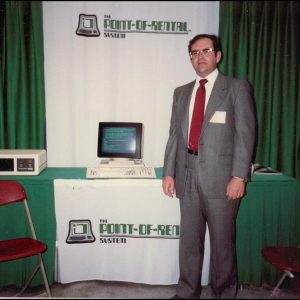 Founded in 1982 as part of Overland Rentals, Point of Rental was built by three former NASA engineers who wanted to start their own small general rental business. CEO Wayne Harris joined the organization in 1993 as the company’s head programmer, building the company’s first Windows-based software.

Since becoming CEO in 2011, Harris has overseen the company’s international expansion. The company has grown from its Fort Worth location to employ more than 300 Pointers in six offices, serving more than 5,000 rental businesses throughout the world. 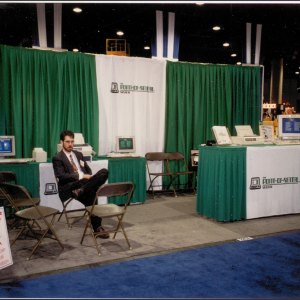 “Bob [Shaffer], Steve [Husbands] and Byron [White] built Point of Rental because we wanted to serve others and provide them with the best possible software,” said Point of Rental CEO Wayne Harris. “As we celebrate 40 years, we’re still focused on that innovation – we just have a lot more people to work with. And that’s really exciting; we’re looking forward to another 40. ”

The company will celebrate throughout April by conducting several charitable endeavors from each of their offices. Users and industry experts are encouraged to join the company in donating to their region’s fundraising efforts. 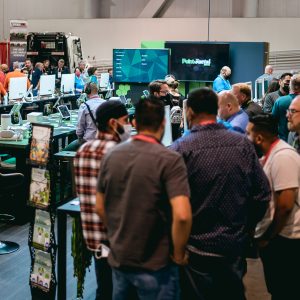 In addition, Point of Rental is also offering software deals throughout the month to both prospective and current software users, including savings on conversions and additional apps. The company has also extended the “early bird” rate for would-be attendees of its International Conference in October.

To help Point of Rental celebrate, whether it’s by signing up for software deals, donating to selected charities, or just congratulating them on making it to 40, visit pointofrental.com/contact.