Features Business Intelligence
At your service: The truth shall set you free 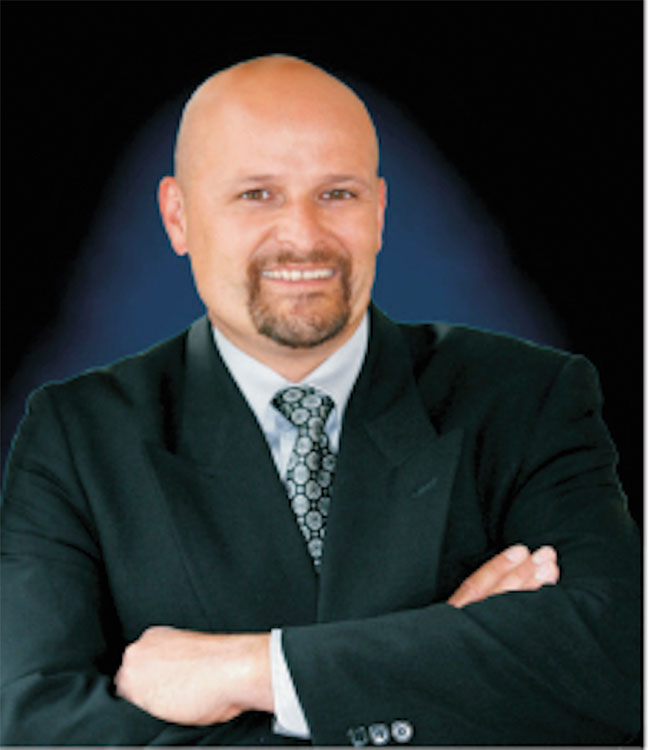 We recently had a leaky garage roof. We have a metal roof and there is only one company allowed to work on them or you void your lifetime warranty.

There are several issues I have with companies that have a monopoly on an industry. First, as mentioned above, you have to use them or you void your warranty. Secondly, service can quite often be an issue when there is only one supplier because they develop the “where else are they going to go” mentality. This usually bites them hard somewhere along the way because word gets out about their service and people become more hesitant to purchase that type of product or service or someone develops a similar alternative that can be used and they are happy to do the service calls as well.

I called first thing on a Tuesday to see when they could look at our roof and had to leave a message. I called again on Wednesday and left a message. I then went to the website late Wednesday afternoon and sent an email as I hadn’t heard back yet. Their national sales guy was quick to reply and said someone would contact me shortly. On Friday, I emailed him back asking how soon because our roof was leaking and more rain was forecast so I wanted to keep damages to a minimum. He replied right away and copied the regional manager on this and said the office manager would be calling me shortly. On Monday, I called the Calgary office as I found a business card from a few years before when we had them out. A lady answered. When I shared the frustration of trying to get a response and that my situation as urgent, she didn’t apologize for the delay. She simply said, “I was away on holidays. I am allowed to take holidays, you know.”

I replied, “Definitely but is there no one in your office answering or monitoring your messages while you are away?”

“We’re really short-staffed right now due to COVID. Anyway, what’s the problem with your roof?”

No empathy and a little bit ticked that I had a problem with them taking almost a week to get back to me! I told her what was going on and she said there was nothing they could do until I had signed off on a contract she would have to send and making the labour charge payment to have a guy look at it.

She sent the contract at the end of the day. I quickly filled out the form and sent it back with my credit card info and asked her to confirm receiving it and how soon I could expect someone out. The next day she replied and said she had it and hopefully someone would be out before the end of the week. On Friday, I called in the morning to see what was going on. The office was closed for the long weekend even though Friday wasn’t the official long weekend.

So, I have to wait until Tuesday and when I do reach her, I get the same un-empathetic answer again and the excuse on technician shortage. By this point, I am livid. I email her and the national manager to let them know how unimpressed I am with her and their service.

The next day, I got a call from the technician, Dave. He was professional, friendly and told me exactly when he would be there…and he showed up on time. When I asked him about them being short of technicians due to COVID, he just shook his head. He explained that he had been working for them since 2018 and was the only technician. His territory is Alberta. So, they won’t let him come to Calgary to service one home.

After Dave left, I emailed the lady and the national manager commending Dave’s excellent service. I didn’t bring up the lying…yet. But I fully intend to once things are fixed. If she would have shown some empathy and been honest with me about only having one technician working right now, it would have been easier to understand. By lying, she has removed all trust I have with anything she says and has left a very poor taste in my mouth.

When we tell the truth, we never have to backtrack, and most of the time, your customers will be more understandable. Please take the time to make sure your employees are always telling the truth. When we get caught in lies, it never ends well.

Russ Dantu is a 30-year veteran of the rental industry and has been delivering workshops, seminars and keynotes on customer service for over 15 years. Visit russdantu.com.