Dec. 7, 2015 - Wabash Power Equipment Company has announced the promotion of Michael J. Pfeiler to President as of November 1, 2015. Pfeiler has led the sales and rental team for nearly ten years as Vice President of Sales and Marketing. As President, Pfeiler will direct and manage all facets of business including boilers, boiler room equipment, diesel generators, steam and gas turbines, mills and pulverizers. 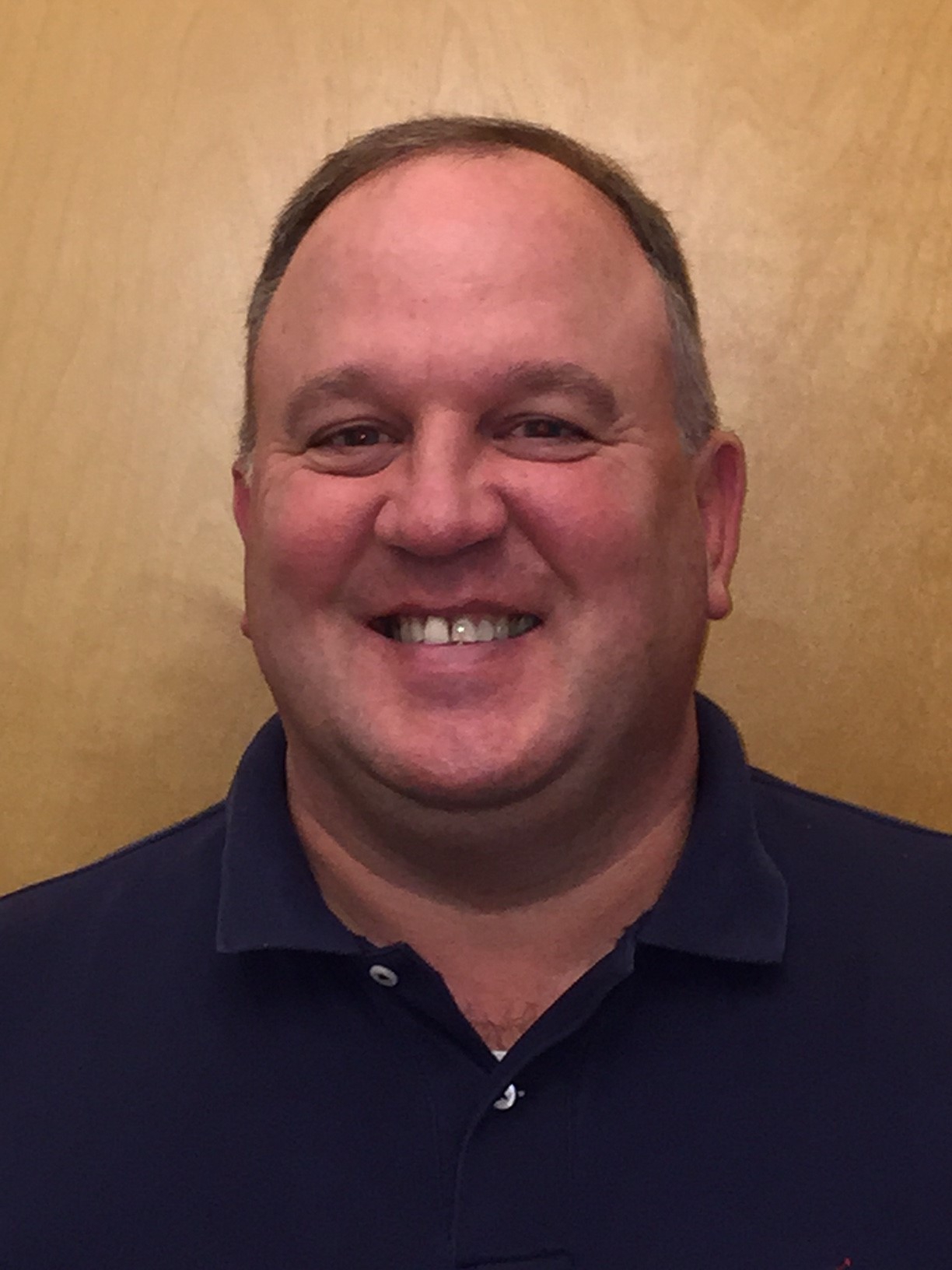 “I am excited and honored to be leading such a talented team of people,” said Pfeiler. Jim Rafferty is tremendous leader. I plan on following his playbook and building on the Caitung family legacy of always putting our customers first and developing the best team of individuals possible.”

Jim Rafferty has served as the company’s President since 2005 and was promoted to President and CEO in 2014. He will maintain his role as CEO as well as his position on Wabash Power’s board of directors.

“I am thrilled to pass the torch to Michael,” said Rafferty. “Michael and I have worked together for over 20 years. His talent and understanding of this business is unmatched. He is the best of the best.”