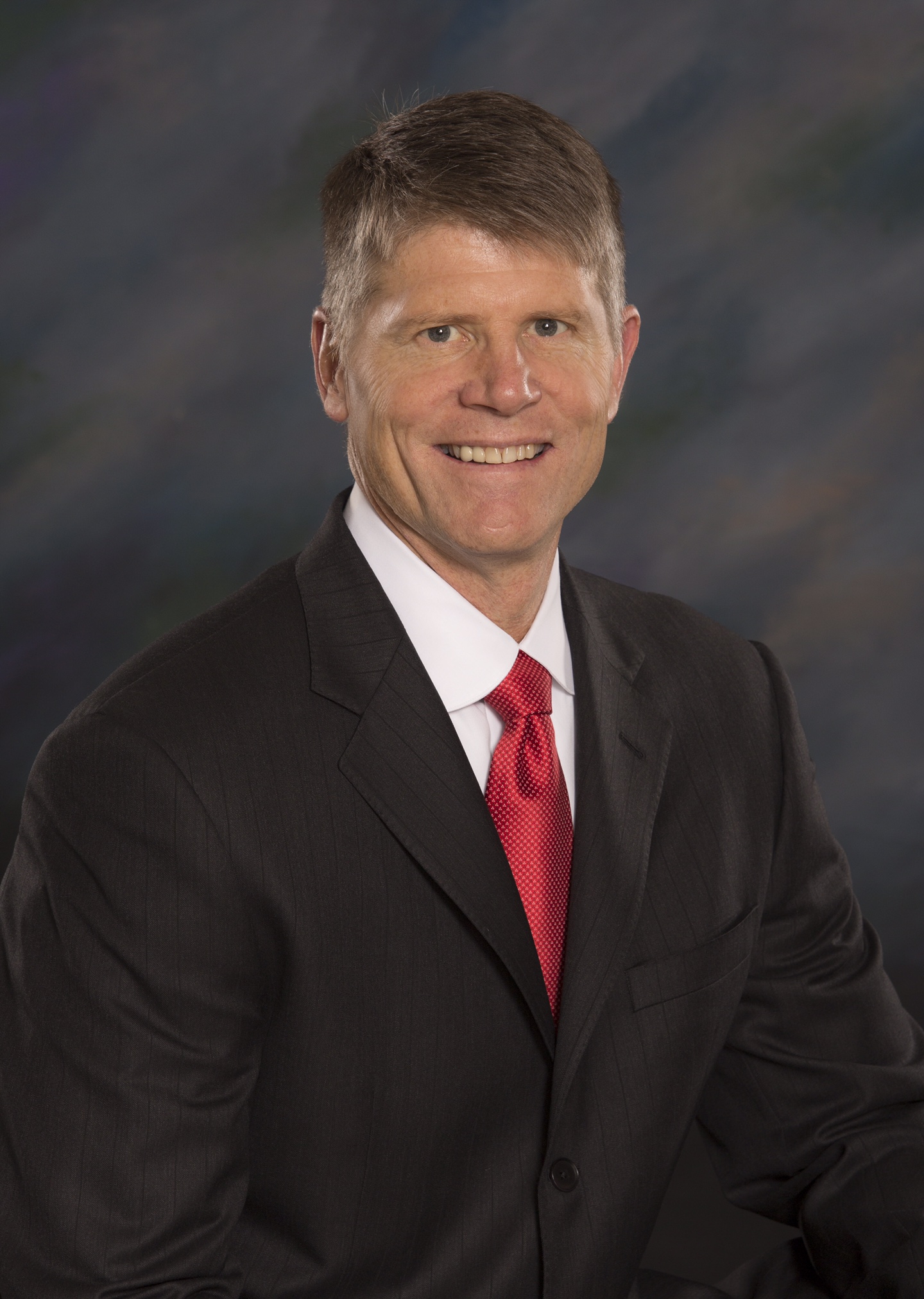 “John is a proven leader with considerable experience across a variety of industries. The Board considered a highly qualified pool of outstanding candidates and we strongly believe that John is the right person to lead Terex and Konecranes Terex into the future,” said David Sachs, Terex Lead Director. “We are grateful for Ron’s many contributions to Terex over the years and his leadership through both good and bad economic cycles in continuing to improve the Company into the premier company it is today. We are pleased that Ron will be available through the leadership transition.”/>

Mr. DeFeo added, “I am proud of the company Terex has become in my 23 years as Terex’s leader. With my planned retirement, this day was inevitable and I am confident that John will be able to continue to create value for our shareholders and the shareholders of Konecranes Terex.”/>

“I am extremely excited to be leading Terex at such an important time in its history. I look forward to building on the strong foundation the team has built and positioning Terex and Konecranes Terex for success in the future,” said Mr. Garrison./>

Mr. Garrison is a 1982 graduate of the United States Military Academy at West Point and received a Master of Business Administration from the Harvard Business School. He will be based in Westport, CT.