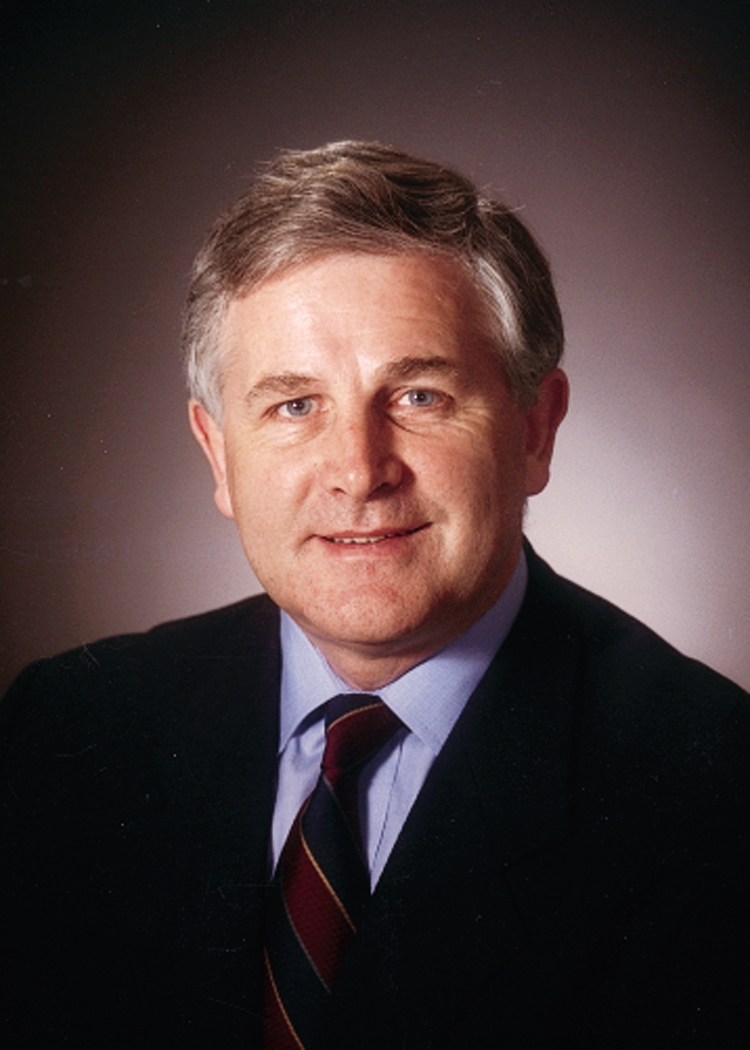 "In his more than 20 years with the company, Steve has provided invaluable technical expertise and leadership," said Rich Freeland, President – Engine Business and Vice President – Cummins Inc. "He has left a profound mark on our company, and his contributions will always be valued and remembered."

Charlton joined Cummins in 1993 as the Director of Advanced Engineering, working on the early plans for the V-8 light-duty diesel engine. He became Executive Director, Research in 1999, and was named Executive Director, Advanced Engineering in 2001. In 2004, Charlton was appointed technical leader on the project to develop the Heavy Duty Engine products to meet the 2007 EPA emissions standards. He was named Vice President – Heavy Duty Engineering in 2008 and went on to become Vice President and CTO for the Engine Business in 2010, the role he holds today.

Steve was elected a fellow by the Society of Automotive Engineers (SAE) in 2005 and the Institute of Mechanical Engineers in London in 2009. Charlton was awarded an honorary doctorate in engineering from the University of Bath in recognition of his leadership in engine technology.

Jennifer Rumsey will succeed Steve Charlton as Vice President, Engineering – Engine Business. In her new role, Rumsey, who joined Cummins in 2000, will focus on new opportunities for growth, including the launch of new platforms, continued development of existing platforms and improving product quality.

"Jennifer brings tremendous expertise, and has successfully worked across business units and regional boundaries, and she will no doubt continue to be successful in this role," said Freeland. "Jennifer's ability to deliver innovative products fit for different global markets that our customers depend on will be critical to the continued success of the Engine Business and Cummins as a whole."

Rumsey has also served in other roles for Cummins, including Quality Leader for Cummins Turbo Technologies and in Research & Technology Advanced Engineering, where she led the development of Tier 4 technologies and exhaust aftertreatment controls. Prior to joining Cummins, Rumsey worked at a fuel-cell startup company in Cambridge, Mass.

Rumsey received a bachelor of science in mechanical engineering with highest honors from Purdue University in 1996 and a master of science in mechanical engineering from the Massachusetts Institute of Technology in 1998. Rumsey has received a number of awards, including the SAE International Association of Equipment Manufacturers Outstanding Young Engineer Award, and 40 Under 40 Up-and-Coming Purdue Alumni by the Purdue Alumnus.