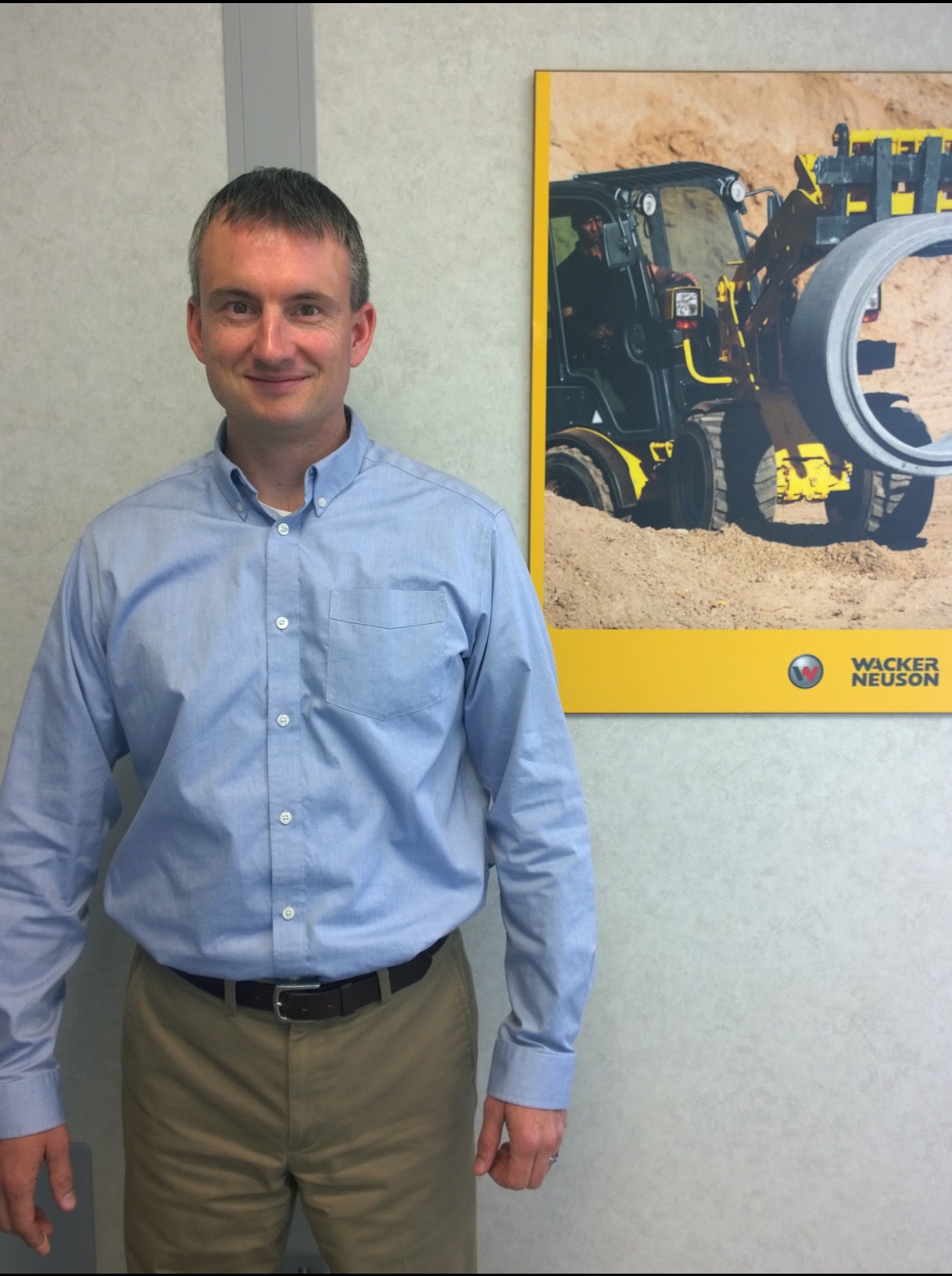 In his new capacity, he will be responsible for all aspects of Wacker Neuson’s business within Canada including; sales, customer service, administration and product support. Wacker Neuson has offices in Calgary and Mississauga. Murphy will continue to reside in Calgary.

“Wacker Neuson has evolved tremendously over the past 10 years. Both product offering and our distribution have been augmented significantly. We are excited about our prospects in coming years within the Canadian marketplace. I am pleased at the opportunity to progress with our Canadian team, which features a great deal of experience as well as some new talent – both of which will underpin the company’s continued success.”