July 9, 2015 - Chicago Pneumatic Construction Equipment Vice President of Sales, John Vogel, is running for the American Rental Association (ARA) Associate Member Director. The position holds the responsibility of representing associate member perspectives and interests as they relate to the ARA. 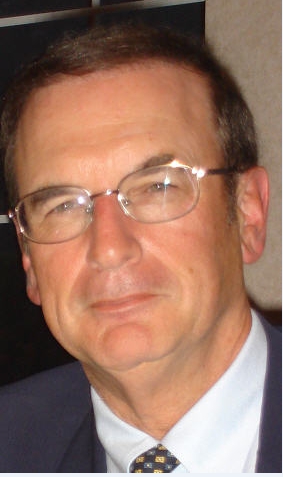 Vogel, who is responsible for the Chicago Pneumatic brand and the support team of customer service, sales management, marketing, and independent manufacturer representatives, has more than 35 years of experience with the rental industry, including activity in the United States, Canadian and Central American markets.

Selected by his peers to run for the ARA Associate Member Director position, Vogel will run opposite of Sam Humphrey of Mi-T-M. If elected, the two-year volunteer position would begin in February 2016.

Ballots will be mailed to ARA general members and associate members in mid-July. The election outcome will be announced via Rental Pulse in early September.

“Sam is well known and respected in our industry, and it will be no easy task to win this slot. But, in the end it is an honor to be nominated by my peers, and there are no losers during this campaign,” Vogel said. “From the very start of my career in the construction industry, I have been involved with the rental industry. Election to the ARA Board of Directors would be a capstone career achievement, and if elected, I would look forward to making a valuable contribution to the association and the industry.”

Chicago Pneumatic has been an ARA Associate Member since 2008 and will exhibit at The Rental Show in 2016 for the eighth year.