Heard at ARA: “There’s a lot of Canadians here”

The American Rental Association's ARA Show continued to increase its appeal with Canadians as North America's largest venue to view rental equipment. The Canadian Rental Association's Hospitality Night at the House of Blues drew at least 450 people, and Canadian rental operators seemed to be everywhere you turned on the show floor, even in a crowd numbering in the thousands. The Anaheim Convention Center proved to be a slick, modern host with plenty of hotels nearby, though one might have hoped for something a little closer to an airport. Even the keynote had a Canadian feel, with Toronto's Kevin O'Leary talking about how he decides to invest. 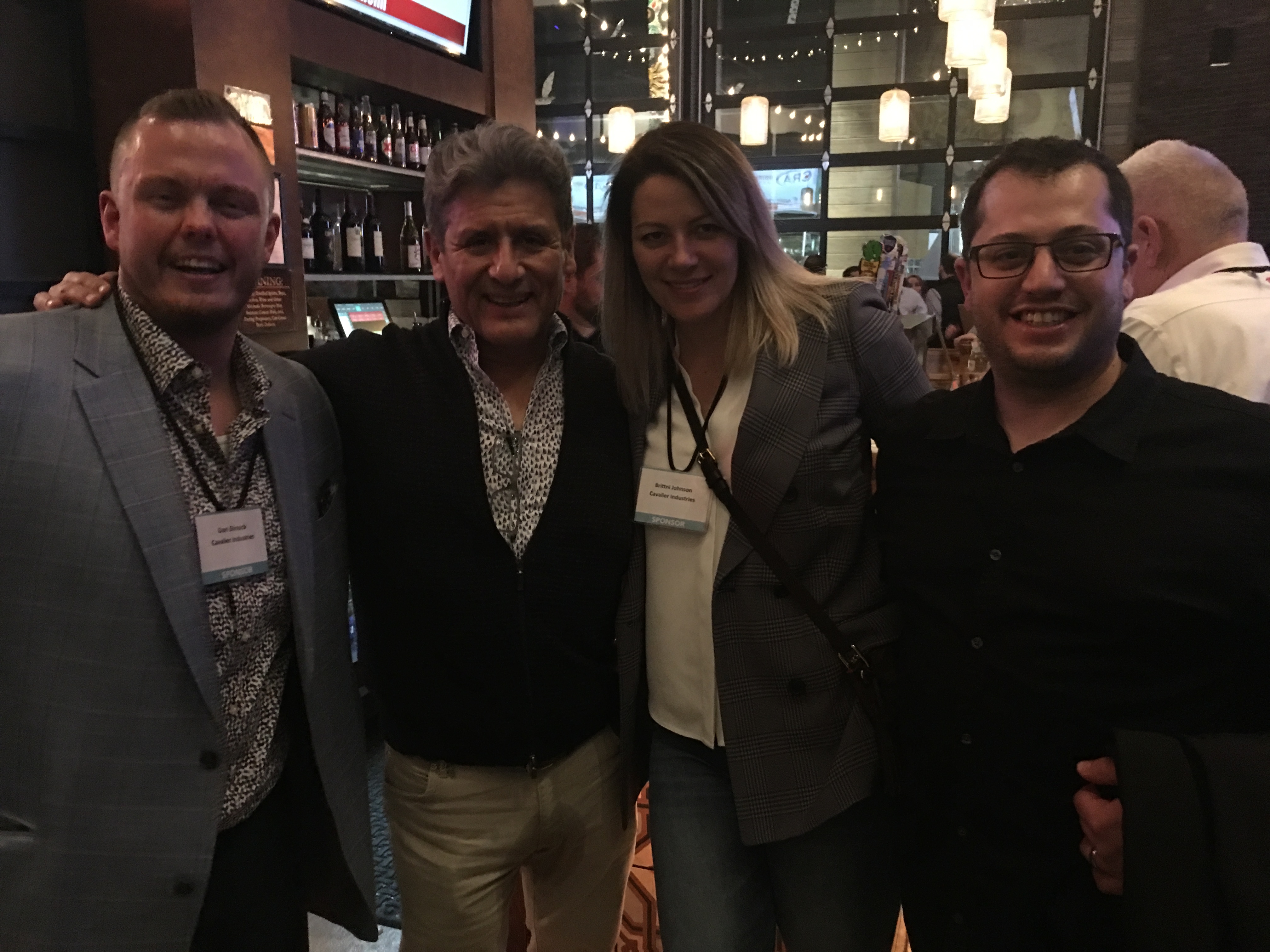 Based on what we saw on the show floor, rental stores and their maintenance staff face a steep learning curve in the years ahead. Technology is moving in new directions and the pace of change continues to accelerate.

Lithium-powered electric equipment was the most notable example of this, with at least concepts for some surprisingly heavy applications including mini-loaders, mini-excavators, rammers, breakers, light towers and lifts, to name only some. Battery technology has advanced to the point where this equipment can produce power comparable to a combustion engine for at least several hours, with recharge times coming down to equal to or less than the time of use in some cases. On the plus side the lithium equipment tends to be lighter, more compact and with fewer moving parts and connections to go wrong. And obviously it is emissions-free, slaying the twin dragons of indoor use and environmental regulation. Oh, and lithium equipment is very quiet. The big minus is the limited use time compared to the long wait to recharge. Heavy use will drain the battery faster, and cold weather has a severe effect, cutting battery life by as much as half in some cases. Degradation of the charging performance in lithium batteries is slow, but it happens and one wonders what the resale value of a lithium product is going to be once the battery becomes useless. Presumably they can be replaced, but at what cost? Bottom line: lithium looks like a superior solution for specific applications while not being ready for others, with room to grow and develop in the future.

Lift manufacturers seem to have become more interested in software than in getting people to high places, maybe because the super-height Olympics of a few years ago have reached the limits of what physics will allow. Fancy telematics is now the rage, with some of the platforms so packed with features they could practically replace a store’s enterprise system. Your lift will now tell you not only where it is but how long it has been running, who is using it, how hard it has been working, how much charge or gas is left, when it’s due for service and what parts to order to service it. And it will generate fancy charts and graphs to let you track all these trends over time. Of course, SkyJack hasn’t stopped there, creating a buzz with its demonstation of self-driving scissors. Noting that most accidents on scissors actually happen when loading and unloading them on to trailers, SkyJack’s vision is of scissors that load and unload themselves and drive themselves to the maintenance bay when they need something done. Cool, if somewhat creepy.

Generators are getting on the digital bandwagon, too, with more electronics being integrated to intelligently vary the output of the Tier 4 diesel powerplant and prevent wet stacking. The old switches and dials are being replaced with touchscreens, and your maintenance staff will have to know what to do with them.

As usual at the ARA there was more going on than any one poor editor could take in. The show goes again in Orlando Feb. 9 – 12 next year.