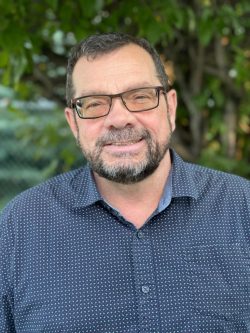 Brent Fee recently became the territory sales manager for western Canada at Briggs & Stratton. As part of the new role, Fee will now facilitate all aspects of sales for western Canada from Manitoba to B.C. Fee is a veteran in the heavy-equipment rental industry. He began his career with Stephenson’s Rental in 1989. In 1998, Fee joined the team at Home Depot, and eventually moved to western Canada in 2001 with Home Depot Rentals. Fee began his career in direct sales with Cavalier in 2011 and later moved to North Star Equipment Rentals and then Campo Equipment in 2020. Fee joined Briggs and Stratton in 2022 , where he’s sold light towers and generators for Allmand.

“We’re excited to have Brent join the Allmand team. With his years of experience in the industry, working with the rental customers combined with his product knowledge gained with his past roles, I believe Brent will be a key asset to the company and a part of the future success in Canada,” said Dan Fazekas, regional sales manager at Briggs and Stratton.